UNDERSTANDING THE CONNECTION BETWEEN ELECTRICAL SHOCK AND SUBSEQUENT NEUROMUSCULAR DISORDERS

As electrical power finds increased use in many fields, the possibility of experiencing an electric shock does too. While the majority of electrical shocks are minor and go unnoticed, there are a subset of cases where these shocks manifest long-term disability with peripheral pain, loss of strength and coordination, and a variety of other problems that interfere with daily activities. Injuries from lightning cause similar long-term effects. One of CETRI's primary research goals is to understand the connection between electrical shock injury and the delayed onset of specific symptoms. These manifestations are typically related to neuromuscular pain and/or disability. CETRI's research priority is understanding the preinjury factors that predispose someone to neuromuscular problems and determining effective therapies to mitigate this. 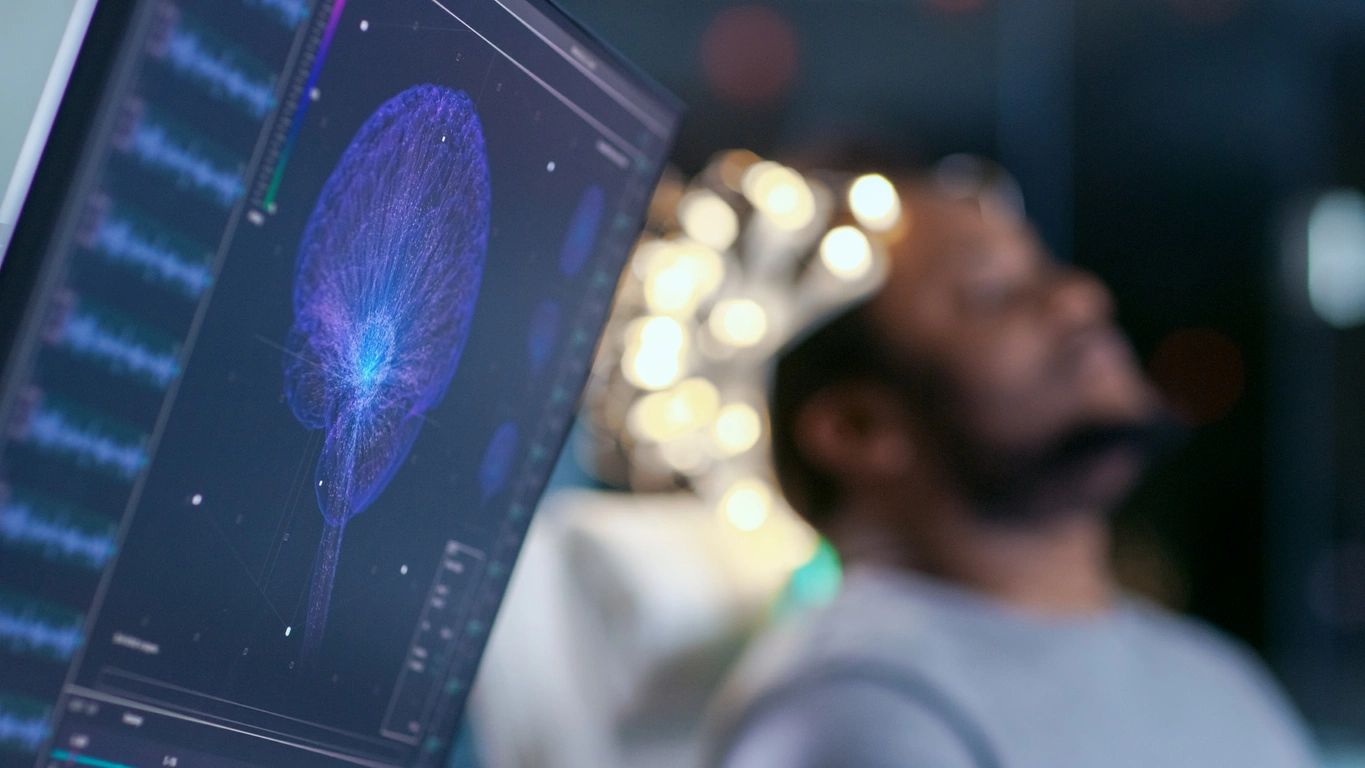 Neuromuscular retraining is an important aspect of successfully recovering from all forms of physical trauma, especially those which damage nerves and skeletal muscle. Proper healing and neuromuscular adaptation are important for a successful recovery. A fundamental priority for CETRI is to learn how best to maximize functional sensory and motor recovery following electrical shock injury.

Electrical shock ranks among the most devastating of all injuries: outright electrocution is a leading cause of death in some jobs. In contrast, survivors of severe electrical burns may undergo progressive tissue loss, preventing them from returning to work. Historically, it was believed that the main cause of injury in electrical burns was the heating of tissue by the passage of current. CETRI researchers first challenged this assumption by demonstrating that much of the damage resulted from the opening and enlargement of pores in cell membranes due to high-intensity electric fields.

This electroporation process allows important ions to flow freely through the membrane, eventually resulting in cell death. A paper presenting evidence that this can occur even in the absence of thermal damage won the 1995 Lindberg Award of the American Burn Association.

Based on this understanding of electrical burns, CETRI researchers postulated a new type of treatment in which a surfactant already used for medical purposes, Poloxamer 188 (P-188), is administered to injured tissue to seal the membrane pores. The effectiveness of P-188 in this application has now been confirmed in both cell-culture and animal studies, and the U.S. Food and Drug Administration has given approval to begin clinical trials of the treatment.

Objective. Electrical injury (EI) is a significant, multifaceted trauma often with multi-domain cognitive sequelae, even when the expected current path does not pass through the brain. Chronic pain (CP) research suggests pain may affect cognition directly and indirectly by influencing emotional distress which then impacts cognitive functioning. As chronic pain may be critical to understanding EI-related cognitive difficulties, the aims of the current study were: examine the direct and indirect effects of pain on cognition following EI and compare the relationship between pain and cognition in EI and CP populations.

Conclusion. Findings indicate that pain impacts mood and cognition in patients with EI, and the influence of pain and its effect on cognition should be considered in the assessment and treatment of patients who have experienced an electrical injury.

Abstract. The clinical spectrum of electrical injury ranges from the absence of any external physical signs to severe and life-threatening trauma. This article discusses the fundamental concepts and misunderstandings surrounding electrical injuries and the best practices for evaluation and treatment.

Background. On 11 November 1994, 26 preadolescent girls, 2 adult supervisors, and 7 dogs were sleeping in a tent in rural South Africa when the tent was struck by lightning. Four of the girls and four of the dogs were killed. The 2 adults were unharmed, but all but 3 of the children suffered significant injuries. An article in 2002 detailed the event and examined the medical and psychological changes in the surviving girls.

Objective. To understand the medical and psychological changes secondary to lightning strike years after injury.

Methods. An online questionnaire was prepared that included a checklist of physical and psychological symptoms. Participants were asked to report on both initial and current symptoms. Eleven of the 22 survivors were contacted, and 10 completed the survey.

Results. Participants reported that initial physical symptoms generally resolved over time, with ~10 - 20% continuing to experience physical symptoms. Vision problems persisted in 50% of respondents. Psychological symptoms, overall, had a later onset and were more likely to be chronic or currently experienced. Depression and anxiety, specifically, were higher among the survivors than the reported incidence in South Africa.

Conclusions. Initial and current/chronic physical and psychological symptoms following a lightning strike are reported found, adding to the body of literature on the long-term after-effects of a lightning strike on survivors. A brief discussion on post-traumatic stress disorder symptomatology and post-lightning shock syndrome is provided.